Posted by CoryCruise on September 2, 2012 | No comments

WELLAND – The sixth season of IlluminAqua came to a close on the Welland Recreational Canal Friday night, with a little bit of country and possibly a big new talent in Niagara.

Friday’s audience was treated to a special performance by Cory Cruise, winner of Seaway 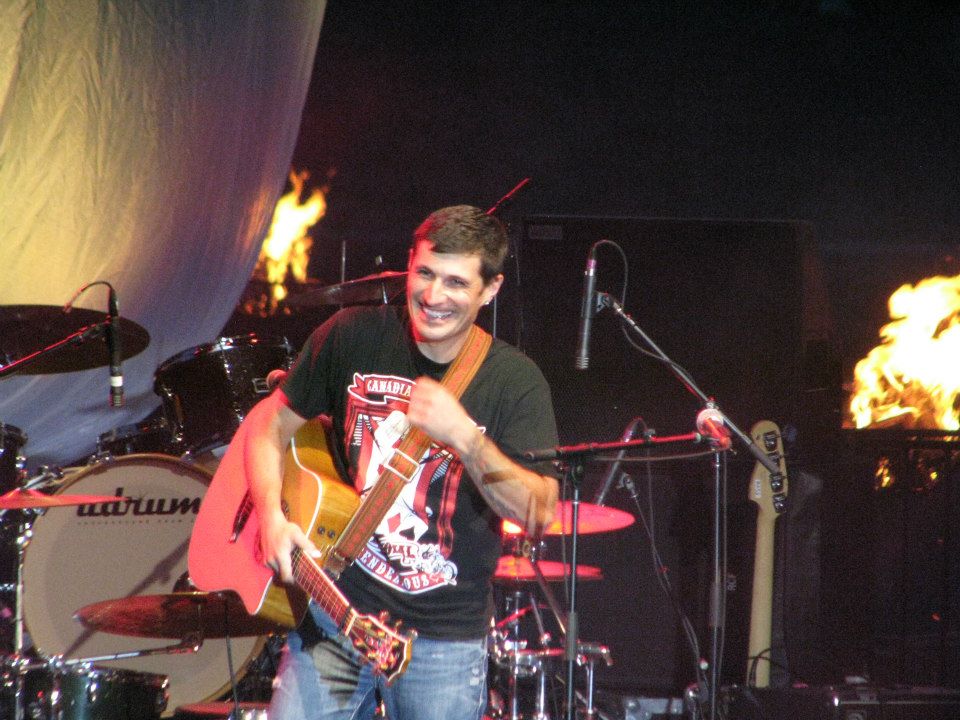 The 33-year-old Welland resident sang and played guitar before opening act Serena Pryne and the Mandevilles.