WELLAND – Cory Cruise is known to locals as the young man who won last year’s Niagara’s Next Star competition. People who attend Friday’s IlluminAqua performance will get to hear him live, as he performs songs from his latest release.

“Cory continues to surprise and with every show he is perfecting his musical talent and thrilling crowds,” said Michael Belcastro, President of Seaway Mall. “We are always proud to help make events like this possible and bring the community together to appreciate some homegrown talent.”

Not only will Cruise be entertaining the crowd, he will also be giving away 1,000 CDs that feature three of his singles to members of the audience.

IlluminAqua  is a unique blend of music, fire, and fountains all set on the waters of the Old Welland Canal. There is no other festival like this in Ontario and IlluminAqua draws people from across the province. 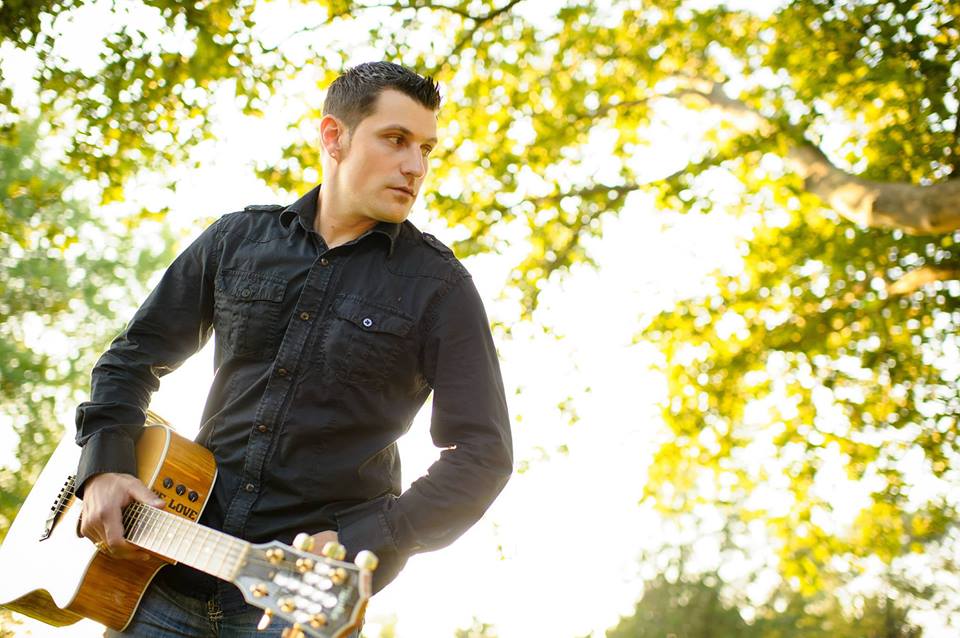 Cory Cruise, the 2012 Niagara’s Next Star winner, will be opening for Bowfire at Friday’s IlluminAqua concert in Welland. (Photo Cory Cruise)